Simon Thirlaway is a director of photography, cinematographer, and entrepreneur whose career spans 25+ years experience. 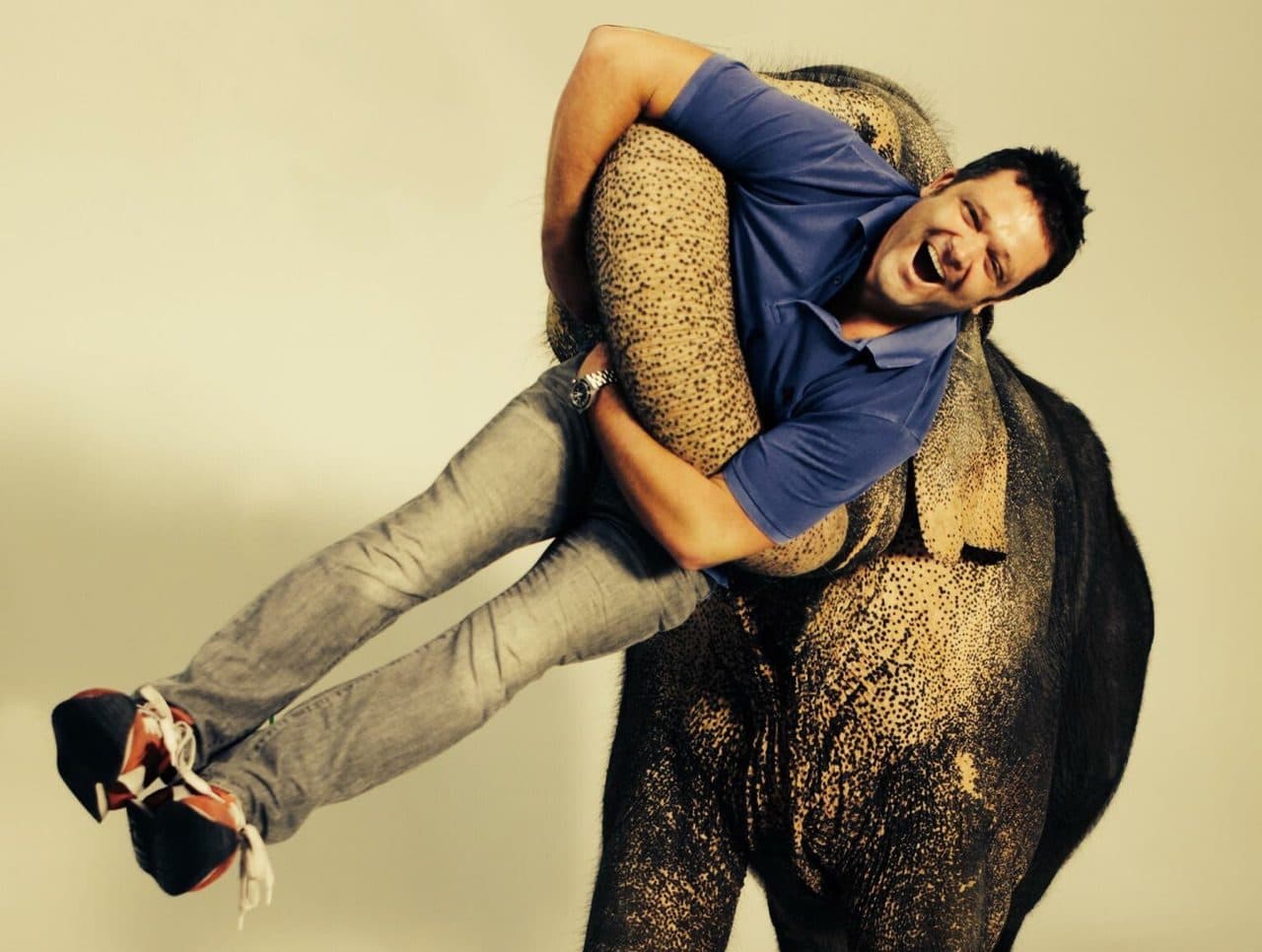 Simon’s career began in London, where he specialized in lighting for feature film, music video, commercial and live concert productions. Simon has transitioned into cinematography since moving to LA. His works have garnered billions of views collectively.

When he’s not working on set, or in a studio, Simon can be found spending time with his three daughters or practicing hot yoga.